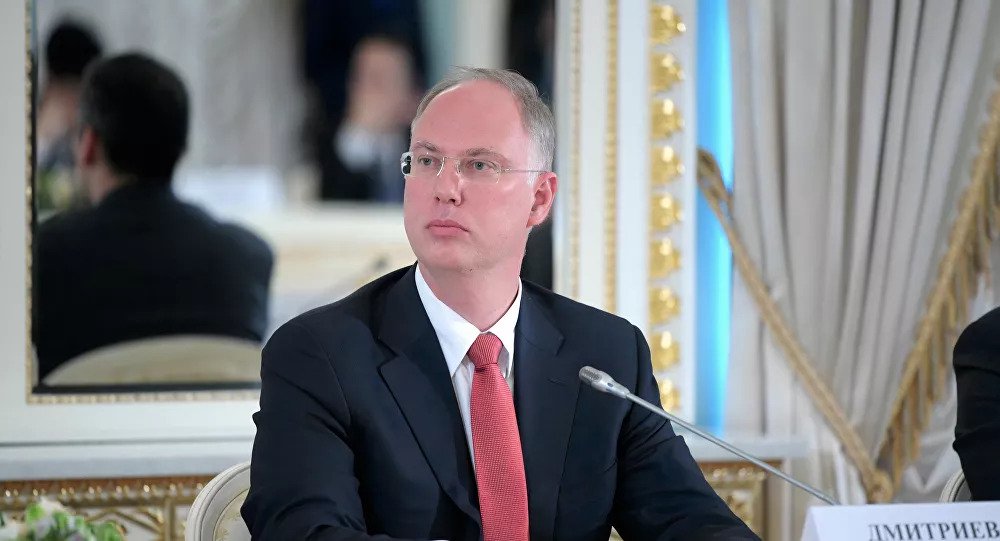 Since the launch on August 11 of the Sputnik V COVID-19 vaccine, developed by Gamaleya Center scientists, Russia has seen immense interest and expressions of hope from many countries and has received requests for 1 billion doses of the vaccine.

However, it has also faced criticism and questions from some Western countries and companies, especially those developing their own vaccines—often based on technologies yet to be proven for safety and efficacy, such as mRNA or monkey adenoviral vector-based platforms. Following the publication of the results of the Phase 1 and Phase 2 clinical trials of Sputnik V in The Lancet, we would like to summarize answers to these questions and ask some of our own.

Question 1: Did you steal your vaccine?

No, we did not steal it. The vaccine uses a unique two-vector human adenovirus technology which no-one else in the world currently has for COVID-19. Vectors are engineered viruses, unable to reproduce, which carry genetic material from the spike of coronavirus. Our technology employs two different human adenoviral vectors, Ad5 and Ad26, for a first and a second injection. This technology helps to overcome pre-existing immunity to adenoviruses. Russia has benefitted from modifying for COVID-19 an existing two-vector vaccine platform developed in 2015 for Ebola fever, which went through all phases of clinical trials and was used to defeat the Ebola epidemic in Africa in 2017.

Admittedly, after some initial hype this question was dropped even by Russia’s most strident critics, because it had no grounds. But it is still important to highlight it since we saw attempts to paint the Russian vaccine in dark colors even before it was registered.

Question 2: When will the Phase 1 and 2 clinical trials results be published?

They were published on September 4 in The Lancet, one of the oldest and most respected medical publications in the world, after going through a thorough peer review process. This is just the beginning of a series of publications. The key points of The Lancet article are:

Question 3: Were there too few participants in Phase 1-2 trials of Sputnik V?

On the surface the Sputnik V trial with 76 participants seems smaller in size compared to 1,077 people that, for example, AstraZeneca had in its Phase 1-2 studies. However, the design of the Sputnik V trial was much more efficient and based on better assumptions. AstraZeneca ran its trial from the beginning with a one-shot model but that was a false assumption since only a two-shot model can provide a long lasting immunity as AstraZeneca conceded following the trials. As a result of wrong initial assumptions, AstraZeneca tested the two-shot model only on 10 people out of 1,077. Overall, the number of people who trial exceeded the similar number in AstraZeneca trial by 4 times. Most media missed this point.

Question 4: Will there be clinical trials on more people?

The post-registration studies involving more than 40,000 people started in Russia on August 26, before AstraZeneca has started its Phase 3 trial in the U.S. with 30,000 participants. Clinical trials in Saudi Arabia, United Arab Emirates (UAE), the Philippines, India and Brazil will begin this month. The preliminary results of the Phase 3 trial will be published in October-November 2020.

Question 5: Why has the Sputnik V vaccine already become eligible for emergency use registration?

Because of the very positive results of the Phase 1-2 trials and because the human adenoviral vector-based delivery platform has been proven the safest vaccine delivery platform over decades including through 75 international scientific publications and in more than 250 clinical trials.

So Russia registered the vaccine because it had a previously approved, a safe and efficient human adenovirus delivery platform for other illnesses. Since the registration of Sputnik V in Russia, other countries also announced plans to follow the Russian approach for emergency use registration of their vaccines. Sinovac Biotech’s vaccine received a similar approval in China. The government of the United Kingdom and the head of the U.S. Food and Drug Administration (FDA) Stephen Hahn have signaled potential for fast-track registration for British and American vaccine makers, respectively, despite their earlier reservations.

Question 6: Does anyone else use similar technology for their vaccines?

Some other companies are using human adenoviral vector-based platforms for their COVID-19 vaccines. For example, Johnson & Johnson uses only Ad26 vector and China’s CanSino only Ad5 while Sputnik V uses both of these vectors. The work of Johnson & Johnson and CanSino not only validates the Russian approach but also shows as studies have demonstrated that two different vectors produce better results than one.

With all this in mind, Russia, as a clear established leader in vaccine research and having developed the safest and the most effective COVID-19 vaccine, has some questions of its own for Western vaccine makers who use mRNA and monkey adenovirus vector-based technologies. We can now ask the critics: “Why do you look at the speck of sawdust in your brother’s eye and pay no attention to the plank in your own eye?”

Question 1: Are there any long-term studies of mRNA and monkey adenovirus vector-based technologies for carcinogenic effects and impact on fertility? (Hint: there are none)

Question 2: Could their absence be the reason why some of the leading pharmaceutical firms making COVID-19 vaccines based on these technologies pushed the countries buying their vaccines for full indemnification from lawsuits if something goes wrong?

Question 3: Why is Western media not reporting a lack of long term studies for mRNA and monkey adenoviral vector-based vaccines?

The monkey adenovirus and mRNA vaccines have never been used and approved before and their research is lagging the proven human adenoviral vector-based platform by at least 20 years. However, their developers have already secured supply contracts worth billions of dollars from Western governments and may potentially apply for fast-track registration—while receiving full indemnity at the same time. There are many advantages in mRNA technology, which can play an important role in the future, but long-term safety checks are not yet among these advantages. The fatal flaw of monkey adenoviral vector-based and mRNA vaccines is that even Phase 3 trials do not answer questions on long term risks of these vaccines while such questions on human adenoviral vector-based vaccines have been successfully answered.

At least some executives are open about that. AstraZeneca’s senior executive Ruud Dobber called it “a unique situation where we as a company simply cannot take the risk if in … four years the vaccine is showing side effects. In the contracts we have in place, we are asking for indemnification.”

We believe it is important to make people aware of the risks involved in approval of novel, untested solutions such as mRNA or monkey adenovirus vector-based platforms. We appreciate the planned “pledge of safety” by pharmaceutical companies to be announced shortly but hope that it pledges not only to ensure short term results but also pledges commitment to ensure that there are no increased long term risks of cancer and infertility due to their vaccines. This information will help to safeguard people’s health and demonstrate long term thinking.

Not All Vaccine Platforms Are Created Equal

We hope that our questions on long term risks will be answered as well as other questions that unproven vaccine platforms may raise in the future. The worst pandemic in a century has all of us . But we would hope our critics hold themselves to the same standards of rigor, safety and transparency as they have held for the Russian vaccine. After all, we need to address the pandemic jointly, with full transparency and without biases.