The Russian Direct Investment Fund is inviting independent international researchers and scientific institutions to cooperate on real-world studies of safety and efficacy of coronavirus vaccines, including Sputnik V, Sputnik Light and others. 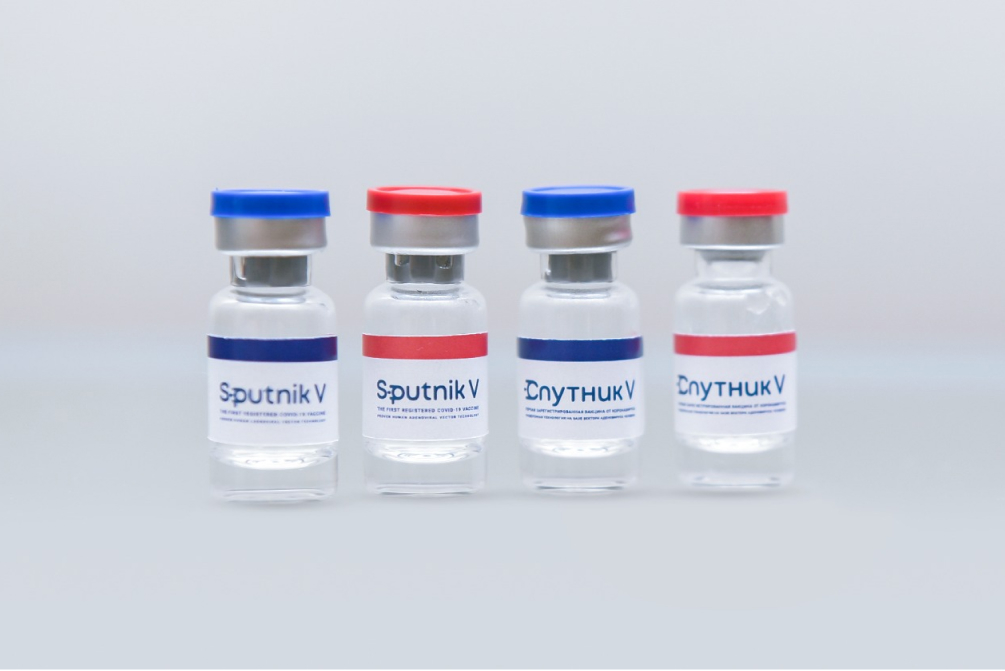 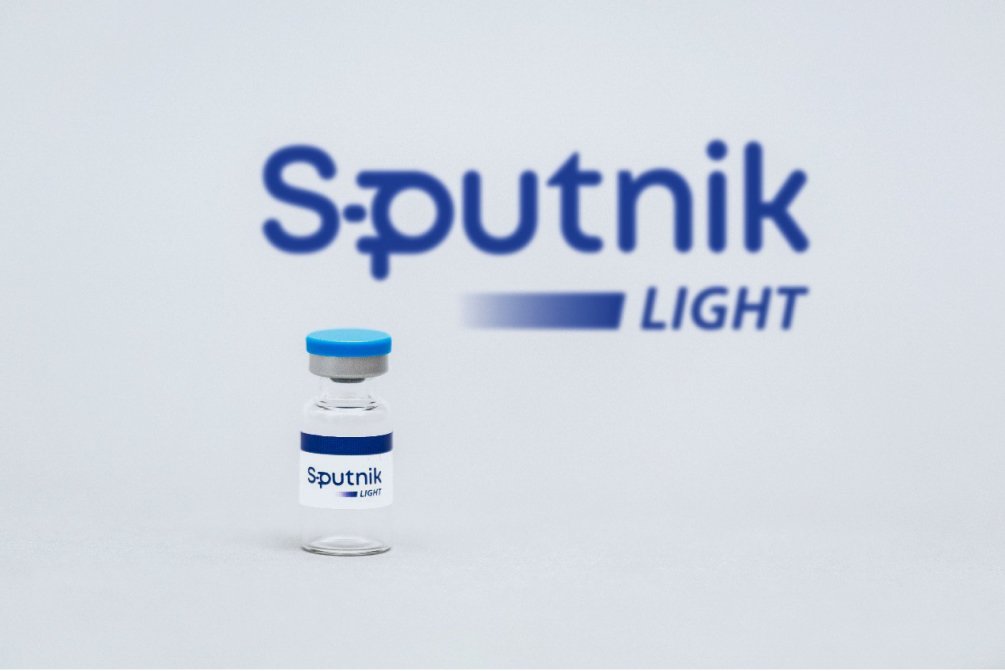 Monitoring and analysis of the results of the use of Sputnik V and Sputnik Light vaccines as well as scientific research are priorities for RDIF as an investor in the development and international promotion of these vaccines. The Fund is interested in expanding the knowledge of Russian and international scientists, as well as raising public awareness regarding the real-world data on safety and efficacy of Sputnik V, Sputnik Light and other vaccines.

The two-dose Sputnik V vaccine is the world's first registered vaccine against coronavirus. It is the first vaccine based on heterogeneous boosting approach (“vaccine cocktail” using human adenovirus serotype 26 as the first component and human adenovirus serotype 5 as the second component). Taking into account the success of this approach to ensure stable and long-term immunity against the new coronavirus infection, RDIF was the first in the world to initiate partnerships with other vaccine manufacturers and to conduct joint research on the combination of the first component of Sputnik V with foreign vaccines.

RDIF actively promotes cooperation and networking of the international scientific community on the Sputnik V vaccine. In January 2021, RDIF and the Gamaleya Center created the International Scientific Advisory Board on the Sputnik V vaccine, bringing together leading scientists in virology, microbiology and immunology from Argentina, Britain, Croatia, France, Germany, India, Sweden, USA and Russia.

Studies based on analysis of the use of Sputnik V and Sputnik Light vaccines has been published in leading international peer-reviewed medical journals: The Lancet, EClinical Medicine (published by The Lancet), Vaccines, Cell Reports Medicine.

RDIF endorses the publication of new independent studies on the results of vaccination with Sputnik V and Sputnik Light on the general population around the world in leading medical journals.